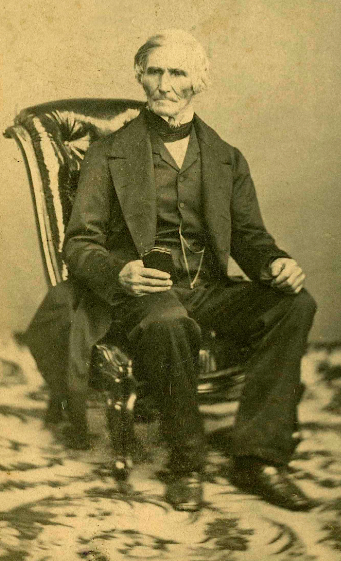 Dodges Ferry was named after Ralph Dodge, who was a settler from Norfolk Island. He was born there and came to Van Diemens Land when the settlement was abandoned in 1807/08.

Lagoon Farm was built on land granted to Ralph Dodge in 1864. The property takes its name from the natural spring there: a small wetland remains today.

Ralph and his wife Charlotte built a substantial homestead on the property, and when he died his youngest son Robert inherited Lagoon Farm and homestead.

Robert married Harriet Ward in 1873. They lived at Lagoon Farm, raising a family of nine children. In 1919, they sold the farm to the Crown for the new Soldier Resettlement Grants Scheme, set up for soldiers returning from service in World War I.

Ernest Okines was given the lease on Lagoon Farm in 1923. He farmed the land for many years and purchased it outright in 1942. From then on the name Lagoon Farm disappeared, with the property now known as Okines. The foreshore gradually became known as Okines Beach.

The Okines family eventually sold the property for the development of the Dodges Ferry Primary School which opened in 1988. Children still enjoy playing in the branches of the large blackwood tree near the homestead site that features on the school’s emblem. 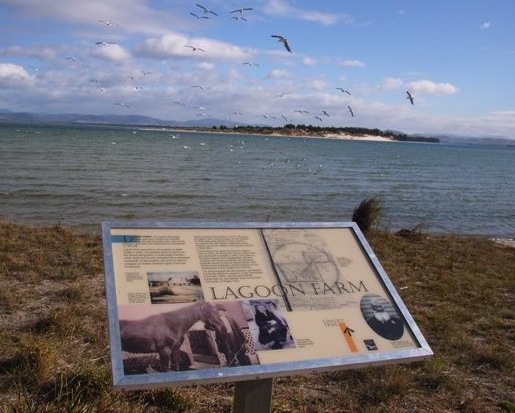 The old homestead fell into disrepair, and despite community efforts to restore it, it was demolished in the early 1990s.

The name Okines House lives on as the name of the community house established in 2000 to support the southern beaches community, with the purpose built Okines Community House opened in December 2011, including the Okines Community Garden and Food Co-op next door.