On 24 August 1832 local ferryman Ralph Dodge and others guided the ship to safety and with ‘4 bumps’ it ran aground on the mud flats near present day China Creek and Okines Beach at Lewisham/Dodges Ferry.

The women stayed safely ashore in tents until 30 August, when they were taken to Hobart Town and later became servants or married local settlers or convicts, many eventually leaving for the mainland.

Reverend Charles Price and his wife Catherine were also onboard and Catherine’s diary records the journey and the dangerous circumstances of their arrival in the colony.

“By the guidance of a kind providence, we were able to shape our course towards some fires which some persons had made who saw our perilous situation.”

In 2015 Dodges Ferry artist Jon Hemming created an beautiful piece of furniture to evoke the heroic story of Ralph Dodge and the Princess Royal. Jon used ochre from the beach where the ship ran aground and beautiful Huon Pine and King Billy Pine timbers from an old boat at Dodges Ferry, as well as Tas Oak. Ralph’s great grand daughter, Judy Pearson, saw Jon’s work at the ‘Towards Infinite Horizons’ exhibition at the Rosny Schoolhouse Gallery: “I came here wondering how a table could tell the story my father used to tell about how his grand father saved the Princess Royal – it’s wonderful.” 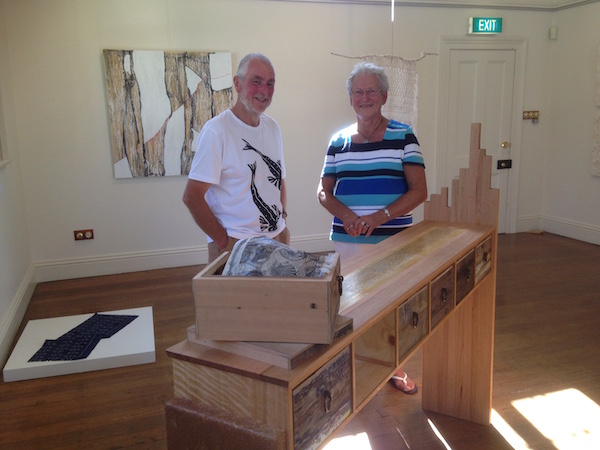 In 2016 members of the Southern Beaches Historical Society designed and installed a commemorative sign at Gary Street, Lewisham, on the foreshore looking across Frederick Henry Bay and the mudflats where the stricken ship came to rest. 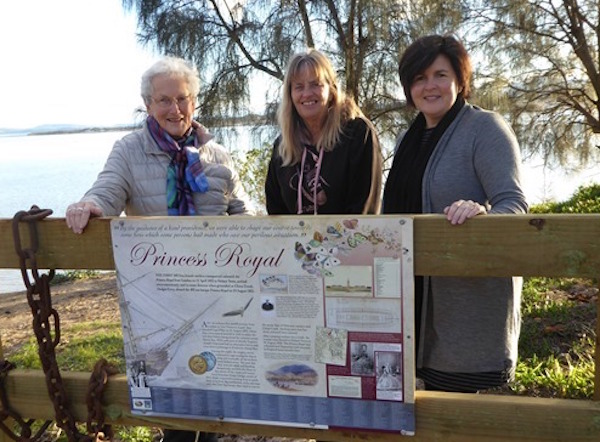 On 24 August 2017 Society members and local school students commemorated the 185th anniversary of the Princess Royal girls’ arrival in Van Diemens Land. Grade 4 students from Sorell School and Dodges Ferry Primary dressed in period costume and walked in the footsteps of the passengers and crew. Each student represented one of the people on the ship and carried a box reminiscent of the ‘ditty boxes’ of belongings that the Princess Royal passengers and crew had on board and containing a keepsake or tool related to their journey.

The students walked along the foreshore to Dodges Ferry Primary School and Okines Community Garden where they shared their stories and art work, lit a fire and had lunch together, learning about the days the women and girls had camped ashore before being taken to Hobart Town and their new lives in the colony.

Further details on the Princess Royal and the first 200 free female settlers are documented in The ‘Princess Royal’ Girls by Thelma McKay (2007) and in Thelma’s overview of the Princess Royal story in the ‘Pitt Water Chronicles Vol 1’ published by the Sorell Historical Society in 2015. 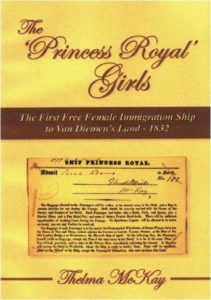 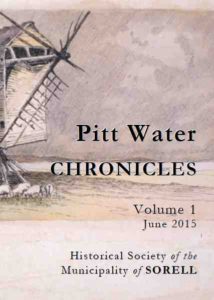